A great first training block in the bank. I used to train to a 4-week mesocycle: 3 weeks progressive volume with a recovery week to follow. My clients do the same. It’s been a long time since I have been able to put one of these blocks together, especially considering it’s been focused mainly on conditioning (core and resistance), swimming and cycling while the calf fixes itself. The good news is that the calf seems to be back to normal. I was getting worried. But after three decent physiotherapy sessions, and general rehab, the patience has paid off. I have not fully tested it out yet, but there have been no problems on a treadmill at pace.

It’s only in the recovery weeks that you realise just how much you have been pushing yourself, and the 37 hours of solid training in 3 weeks have caught up with me. But then that’s what recovery weeks are for – absorb, recover, develop. Body composition is improving as I work hard on my core and arms. So generally I’m feeling pretty pleased with myself. I feel like an athlete again. I’ve even brought the racing hairstyle back. Not as sharp as before, more Lannister than Targaryen.

The racing bike has been extracted from its coffin, where it lay dormant for aeons. Luckily I won’t have to do any upgrading, just some minor replacements. I will probably need a new bike fit though as the geometry on the Orbea seems more aggressive than my previous racing bikes. I’m also coming from a four year triathlon hiatus and cycling in a time-trial position feels very uncomfortable (not that it was ever comfortable before, especially on a <200g saddle).  I still have a good pair of Zipp wheels (404, Sub9 disk).  I’ve only taken the racing bike out once, it still needs a bit of work. 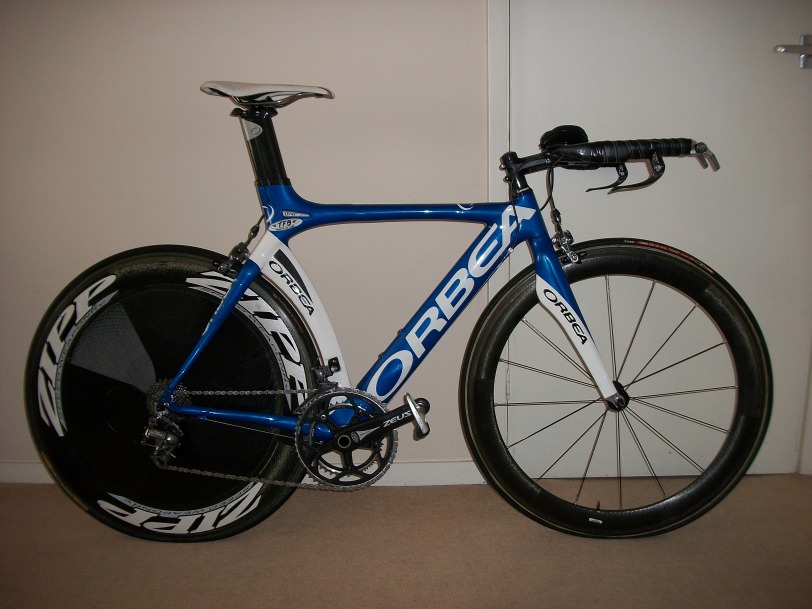 So my first race back will be the Worcester Sprint Triathlon on 17 May. I have one more training block to come where I hope to get some running form back and build on my swimming and cycling, which are currently rubbish. A few lake swims and bike rides around Richmond Park should sharpen me up a little. I’ve done this race on three previous occasions, coming 2nd each time (my Mum calls me the ‘Bridesmaid’). It’s also my last competitive completed triathlon, back in June 2011. I had a DNF in Roth (Jul 2011), and did a sprint triathlon for fun in summer of 2012 (just a few days after having stitches out of my arm). I’m just going to enjoy the day and hope I don’t do too badly.  Some pics from those previous three Worcester Tris: 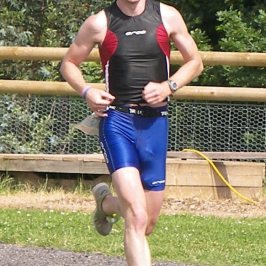 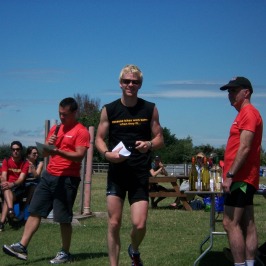 At the moment, there are no plans for the rest of the year. I’d like to do some more triathlons but I don’t know yet what sort of distance I will do in running races. Part of me wants to have a go at the Green Man Challenge (42miles) as a one off Ultra on my own time. But I’d need to get up to marathon standard for that, and requires a bit more prep and support. Personal challenges may fall more on hiking with my brother. A lot more relaxing.

I do hope I can continue spec training for triathlon and enter a few more races. I probably won’t be able to train as much as I did 6 years ago at my peak, but I would like to think I can still be competitive in my age group at least. You can’t take the competitive spirit out of the athlete!

One thought on “Triathlon Training Begins”