A Bit of Patience 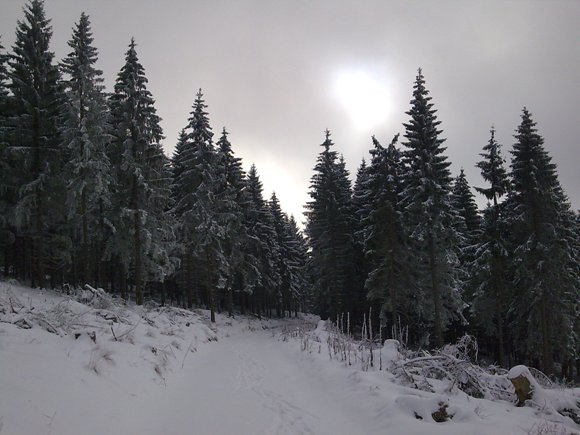 So, it’s been an interesting couple of months since my last blog. Because of the reduction in training following the hernia operation (Aug), a holiday (Nov) and the increase in swimming/muscle to compensate for the lack of running , I found myself at a weight I’ve not seen for a number of years. This coupled with the stiffness and soreness post Op, and lack of running meant any attempted runs were both uncomfortable, slow, and short. I felt like a fat man chasing a bus.

I’d gone from 69kg in the summer to 74kg by the middle of November, quite an increase for me. I decided to give myself a good talking to, and get stuck into a fat stripping programme. I hate having to follow a nutritional plan. I’m fine with the theory, but putting it into practise is another matter. As well as ticking a number of (smaller) boxes the main focus was to completely drop alcohol and, as much as possible, sugars and saturated fats. I have quite a healthy but generous ‘diet’ generally and there are always changes that can be made. Secondly I had to ‘feed the metabolism’, rather than my appetite. That’s the tricky bit.  I was now increasing protein, liquids and eating a lot more water-dense foods to fill the stomach. Of course while doing all this I ensured my daily intake was at least 70% (cals) of what I burned, especially as I needed something in the tank to train. I’d set myself a target of <70kg before the xmas festivities kick in – 3 weeks. In the first week I dropped 2.5kg, second week 1kg, and I’m currently working on the final week. I’m sure I’ll add half of that back on by the beginning of the new year, but it means I won’t have so much work to do.

During October I started to increase both the intensities and the duration of my training once again. This was quite a frustrating period as my running form and speed was awful. In November I re-introduced the gym. It was time to get back on to the weight machines and increase core work. The area is still numb with occasional twinges, and can be a little tender when pressed. I am seeing a specialist to check up on this.

It’s certainly been a test of patience. With a great proportion of my friends being active and competing in sports, I’ve had to control the urge to push my training. The running has been very slow to progress and I have had to drop out of the final two Ultra races of the season. But I HAVE held back and I AM slowly progressing. So hopefully there is light at the end of the tunnel.  I have plenty of time to get myself back into race shape.  At the beginning of February I will have another week of hill running in Lanzarote, followed a few weeks later with my first race back, the Green Man Ultra.

One thought on “A Bit of Patience”